The law has long been seen as a prestigious career path—and a great option for people with all kinds of skill sets.

But the conversation about law school is filled with a fair amount of doom and gloom these days. The legal industry has contracted seriously in the last few years, and there’s no doubt that JDs face a lot of competition coming out of law school.

Still, if you make the right decision for you as an individual, a law degree can open any number of career doors. Here’s what to consider when deciding whether to take the law school plunge—and how to find the right school for you.

It’s no secret that employment prospects for new law school grads have dimmed in the last few years (it’s become such a trope that one Chicago lawyer is even offering a $1,000 scholarship to students who decide not to study law).

That doesn’t mean you shouldn’t go—it just means you should know what you want out of your legal career and be realistic about getting there. Start by looking at the employment trends—where new JDs are getting jobs, the salaries they’re making, and the un- and under-employment rates at top law schools. You should also look up schools you’re interested in in the American Bar Association’s employment summary reports, which break down bar passage rate, the types of jobs graduates are getting, and where they’re working.

Generally, you’ll want to look for schools where most graduates get full-time, long-term legal jobs within a few months of graduation. If you see that a lot of new JDs end up at part-time or short-term jobs, it’s probably an indication that they’re struggling in the job market. And the last thing you want is to graduate with $100,000 worth of debt and no job prospects. 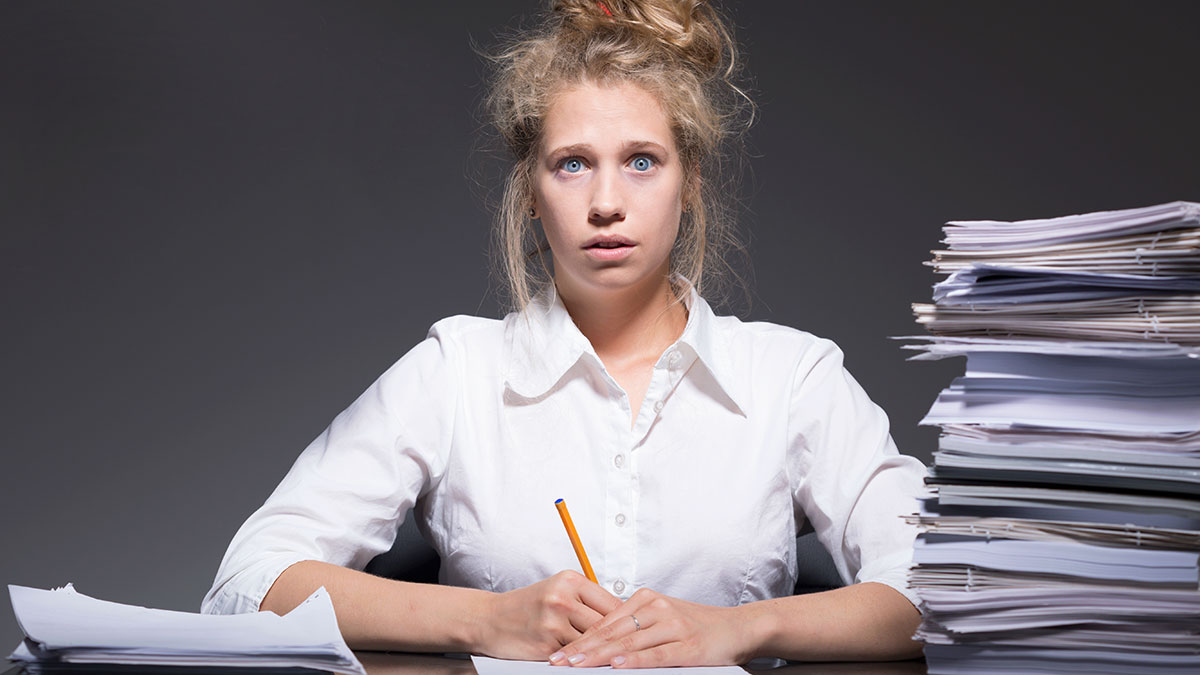 Knowing where geographically you want to practice law can give you some much-needed direction—law schools often have strong alumni networks and recruiting relationships with firms in particular states and cities. Sometimes these networks are obvious, but often, they’re not (for example, Berkeley sends a lot of graduates to jobs in California, but also to big law firms in New York City). If you know you want to move back to the Bay Area or plan to join your fiancé in Chicago after graduation, look for schools that feed into those regions.

Similarly, a particular industry may have a major presence in a certain geographic area, and that should factor into your search, too. If you’re passionate about a social cause and interested in working for a national advocacy group, for example, you should be looking at law schools that send a lot of graduates to jobs in Washington, D.C. If you’re interested in, say, energy law, target schools in Texas and Louisiana. You can ask admissions officers where each school’s JDs are ending up, or use the law school search tool on Noodle to see which schools feed into the place you want to go.

Higher education has never been more expensive, and law school is no exception. Advice on paying for law school deserves its own post, but before you get that far, do a little research to estimate your return on investment. Payscale offers data on salaries for graduates from law schools in a variety of jobs, so you can think objectively about how much you’re willing to pay and how much debt you’re willing to take on. Some career paths value a legal education even if they don’t require it (think government or policy jobs), so if you go to law school and don’t plan to practice law, take that into account when you look at how all the numbers break down.

And if you’re interested in a public service career, consider paths that offer loan forgiveness. The Public Service Loan Forgiveness program through the U.S. Department of Education forgives federal loans after 10 years of employment in jobs with government entities or nonprofit organizations.

4. Scores
On a more obvious note, your LSAT scores and college GPA will largely determine where you go to law school. So, as you’re thinking about the schools with great employment rates that place graduates in your field and industry of choice, look at their average and target numbers. If your scores aren’t close, it’s worth postponing the application process to focus on boosting your LSAT score or thinking seriously about going. It’s difficult to do, but it’s crucial to your future to look at the numbers and make an informed decision.

Finally, the most important thing is finding the school that’s right for you as an individual. During your research phase, remember to keep asking yourself a key question: Why do you want to go to law school? Yes, you want to apply to the highest quality law schools where you can gain admission, but it’s crucial to find a program that meets your needs and fits your situation. Be honest with yourself about your goals, and the other questions will be much easier to answer.